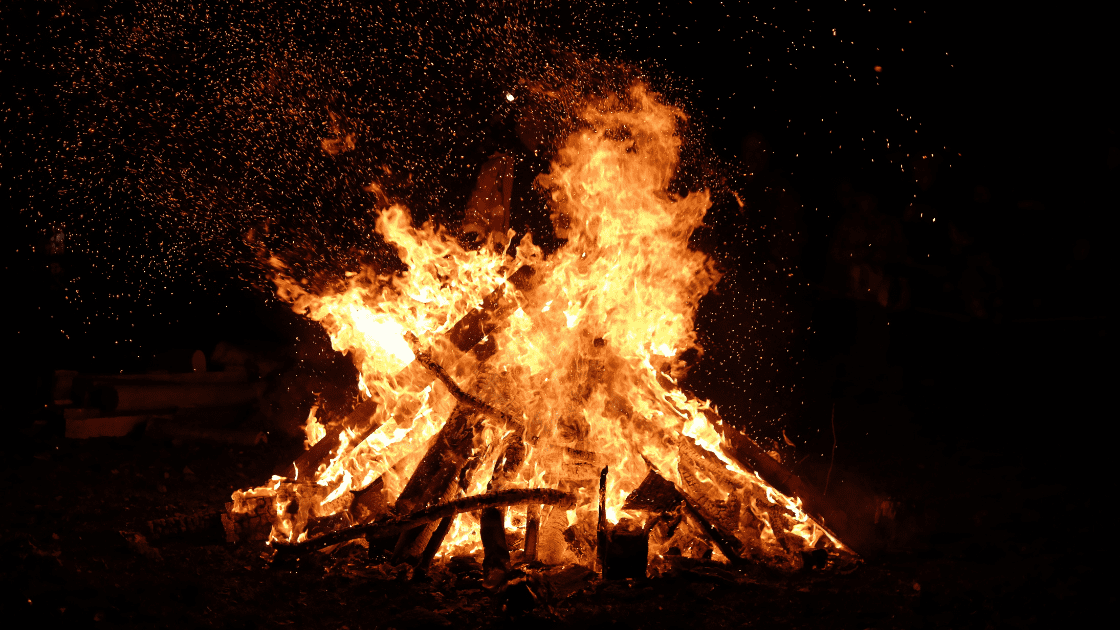 Remember Remember the 5th of November.

Yes, we all know we have bonfire night on November 5th, and the fireworks are amazing. But can you actually remember why we celebrate it? (Edit to add – this is a celebration only held in the UK, but it is so interesting if you have not heard about this before I highly recommend you keep reading.)

I wanted to put together some bonfire night activities that we will be using in our homeschool to learn about Guy Fawkes, but also to have some fun!

Before I get into the fun bonfire night activities I just wanted to remind you who Guy Fawkes actually was. Keep reading for Bonfire Night Worksheets, books, and crafts for you to do with the kids.

**Disclosure there may be affiliate links included in this post.**

Guy Fawkes (also known as Guido Fawkes) was born in April 1570 in York where he spent all of his childhood. He was born a protestant. After his father died when he was just 8 years old his mother remarried a Catholic man. Fawkes converted to Catholicism and left for mainland Europe, where he fought for Catholic Spain in the Eighty Years’ War.

In 1604 Guy Fawkes was recruited by Thomas Winter to join the Gunpowder conspiracy and came to London. The plot centered around five conspirators, Robert Catesby, Thomas Winter, Thomas Percy, John Wright, and Guy Fawkes, later joined by Robert Keyes and seven other known accomplices, who were determined to blow up the House of Lords in 1605.

The explosion was to take place on State Opening day when King James and the Lords and Commons would all be present in the Lords Chamber.

The plot was discovered, on the 4 November, an initial search was made of Parliament. The cellar was thoroughly searched at midnight and Fawkes found with the gunpowder.

All the co-conspirators were killed or arrested by 12 November and taken to the Tower of London. Fawkes and the conspirators who remained alive were tried for high treason in Westminster Hall on 27 January 1606 and all were convicted and sentenced to death. The heads and other portions of the conspirator’s bodies were set up at different points around Westminster and London.

There is no doubt that Fawkes, though remembered wrongly as the principal conspirator, was in fact a very small part of the conspiracy.

The 5th of November is now known as ‘Fireworks Night‘, ‘Bonfire Night‘ or ‘Guy Fawkes Day‘.

An Act of Parliament was passed to appoint 5 November each year as a day of thanksgiving for ‘the joyful day of deliverance. The Act remained in force until 1859, although it is still the custom for Britain to let off fireworks and children to make guys – effigies of Fawkes.

I have added a mixture of resources for learning all about Bonfire night including videos, free worksheets, and books.

BBC Bitesize has an interactive quiz and some more information on the other members of the Gunpowder plot.

Guy Fawkes and the Conspiracy of the Gunpowder Plot youtube video

You Wouldn’t Want to Be Guy Fawkes! kids fun book.

I really like this free worksheet on the Gunpowder Plot for kids in year 7.

If you are looking for educational Remembrance Day activities check out our latest post.

Make a handprint bonfire picture with younger children (and older ones will love it too!)

Penny for the Guy make your own guy

There are a number of variations to this English folk verse, but this is the most popular. You probably know the first verse, but maybe not the rest of the song? I certainly didn’t. You can get the kids to either rewrite it, memorise it, or tell their own story of what happened.

Remember, remember!
The fifth of November,
The Gunpowder treason and plot;

I know of no reason
Why the Gunpowder treason
Should ever be forgot!

Guy Fawkes and his companions
Did the scheme contrive,
To blow the King and Parliament
All up alive.

Threescore barrels, laid below,
To prove old England’s overthrow.
But, by God’s providence, him they catch,
With a dark lantern, lighting a match!

A stick and a stake
For King James’s sake!
If you won’t give me one,
I’ll take two, The better for me,
And the worse for you.

A rope, a rope, to hang the Pope,
A penn’orth of cheese to choke him,
A pint of beer to wash it down,
And a jolly good fire to burn him.

Let me know in the comments below what bonfire night activities you have planned.

Last Updated on 12 October 2021 by homeschoolof1 Spread the love  120      When we bought our house I was pregnant with our first child. We always knew that we hoped to have more children one day. But despite this house only have 2 bedrooms upstairs we decided to go for it anyway. The bedrooms are huge and we figured the kids would be sharing a… Spread the love  32      We do year round homeschooling, but we both definitely need a week off. So I thought I would start thinking about things to do for bored kids at home. I already knew the “I’m bored” question would come up multiple times a day. I had work from home to do that week, so… 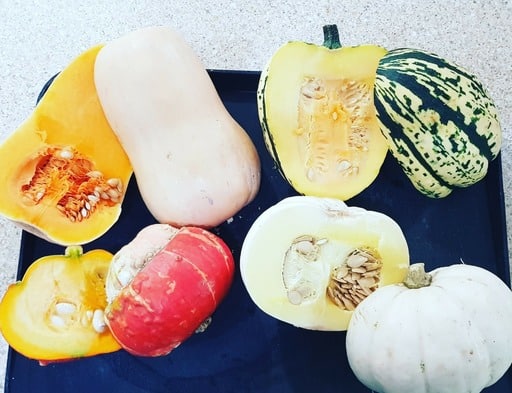 Spread the love  203      I absolutely love this time of year. The leaves are starting to go a lovely orange color, the nights are drawing in and the vegetables are just amazing. We popped to Aldi at the weekend and managed to get in their super 6 4 different squashes for only 39p each! Check out my… 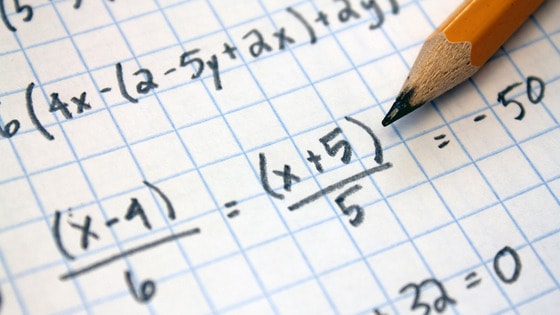 Spread the love  319      Are you struggling to cover math in your homeschool? Do you want online math tuition to help? Well CTC Math has you covered. When you subscribe you get access to ALL age groups and topics. Despite the fact that I love math, and in fact made a career out of it. I still… 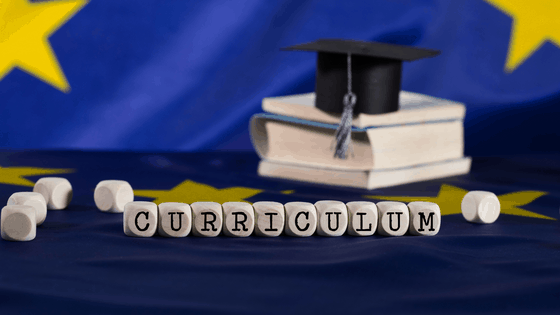 Spread the love  17 1    As we are from the UK, I didn’t think I would need to write this post about secular homeschooling curriculum. However, as we now live in South Florida, I was amazed to find how many homeschool curriculums were so religious. We recently attended a huge homeschool convention here in Florida, and were so… 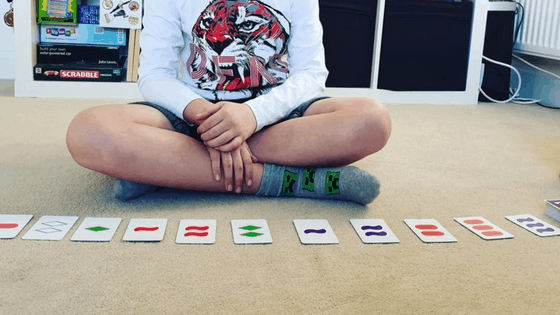 Spread the love         We not only love board games in this house, but we also love card games. SET Visual Perception Game the family game of visual perception is our newest edition. This card game can be played with between 1 and 8 players, but so far Freddie has just played it alone. It is super…