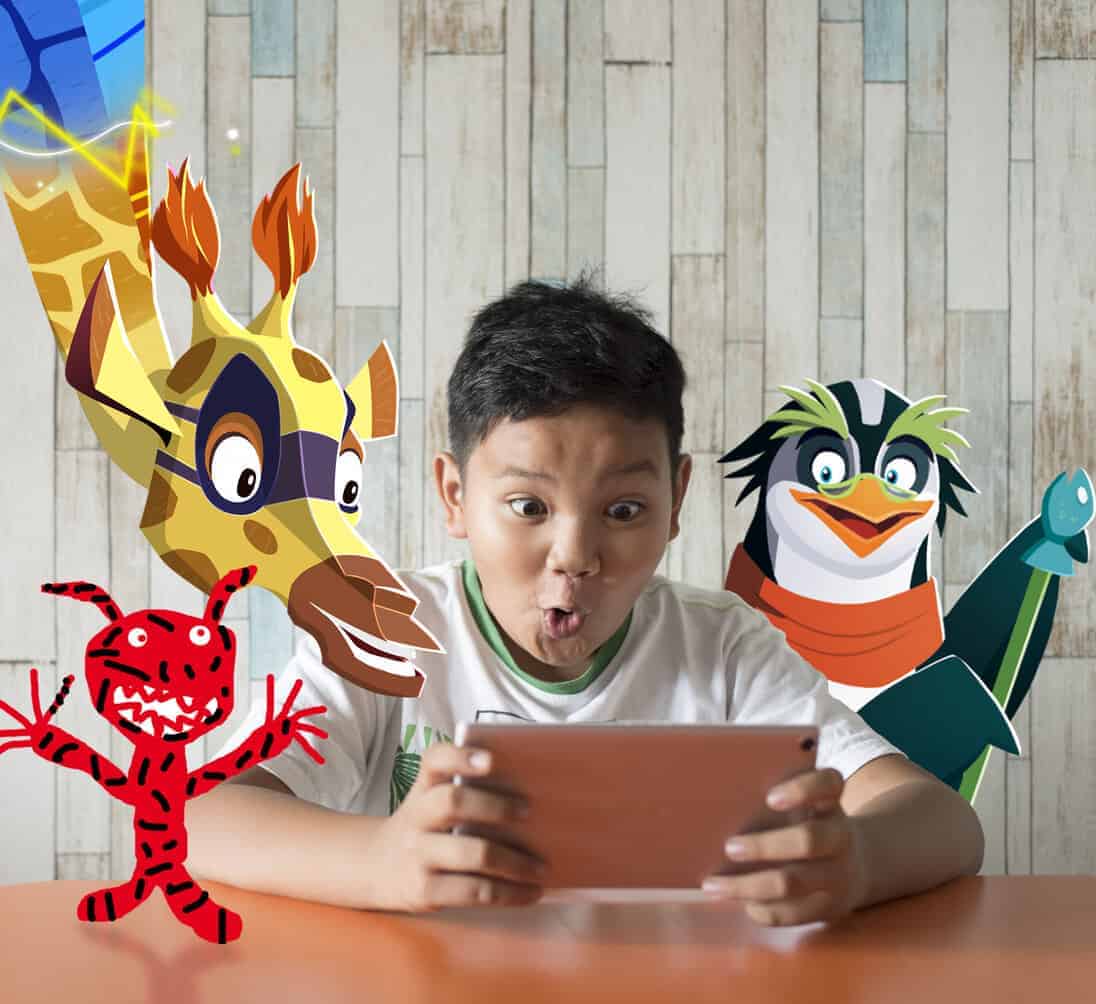 Writing is the day we both dread in our homeschool.

It is something that just doesn’t come naturally, at all, to my very strong-willed 11-year-old son. So I have been on the lookout for something that looks like gaming, and is fun!

I’ve found it….. Night Zookeeper is what I have been looking for all this time. I wish I had found it a couple of years ago when he was 5. Maybe then he wouldn’t be so hesitant to do writing!

Check it out for yourself here (there is currently 50% off, but be quick it expires soon.)

**Disclosure – I was offered a free trial of Night Zookeeper, but as always all views are my own. There may be affiliate links in this post.**

What is Night Zookeeper?

According to Freddie, it is a game he chooses to play when he has electronic time!

How awesome is that!

I can’t stress enough how much Freddie hates to write, he has a wicked imagination, but he just can’t get the words out on paper.

According to Night Zookeeper though, it is an online tutoring service and gamified learning platform that inspires a love of creative writing in children.

Night Zookeeper is an award-winning and BAFTA-nominated creative writing platform that helps improve the writing skills of 5-12+ year olds. See, pretty much what Freddie said!

Learning to Write with Night Zookeeper

The premise of the “game” is that you are locked in the zoo and need to rescue the animals with the help of the Night Zookeeper.

You draw and create your own character and animals that you come across.

You are in control of the whole story, what animals you create, what their backstory is, and gives you great prompts to help with the storytelling.

When you have written a story, you can play actual games, including word searches.

Now trust me when I say when you are writing a story it still doesn’t actually feel like it!

How to Use Night Zookeeper in your homeschool?

Night Zookeeper recommends 30 minutes a week of practice, however, this will be used for 30 minutes a day in our homeschool. It is so much fun, and certainly the best elementary writing program we have come across, I really wish we had found it earlier.

It helps with spelling, grammar, vocabulary, structure skills, and of course writing.

If your child can’t read yet, there is a read to me feature. But personally, this writing program would be better if the child can already read.

There are so many things that we love about the Night Zookeeper (download it here.)

We really enjoyed the game I wish we had found it sooner. We will use it this year, but then he will have definitely outgrown it. If you have children aged between 7 and 10 though, they will LOVE it.

If your child likes to read they also have reading books:

Have you tried Night Zookeeper yet? Let me know what you think in the comments below.

Last Updated on 29 September 2021 by homeschoolof1 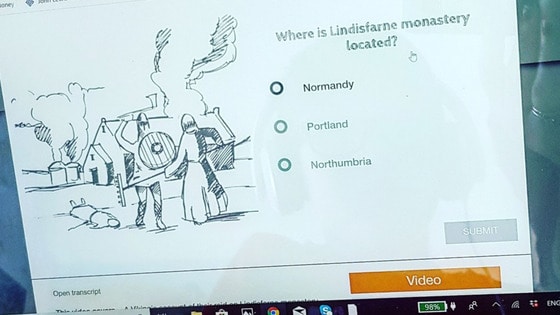 Spread the love  422      We have recently been introduced to 60 Second Histories, and we absolutely love it. They are history videos in small chunks, well 60 seconds!! **Disclosure – this is a collaborative post, however, all views are my own.** Since we have been homeschooling, Freddie has shown a massive interest in history. He already knows… 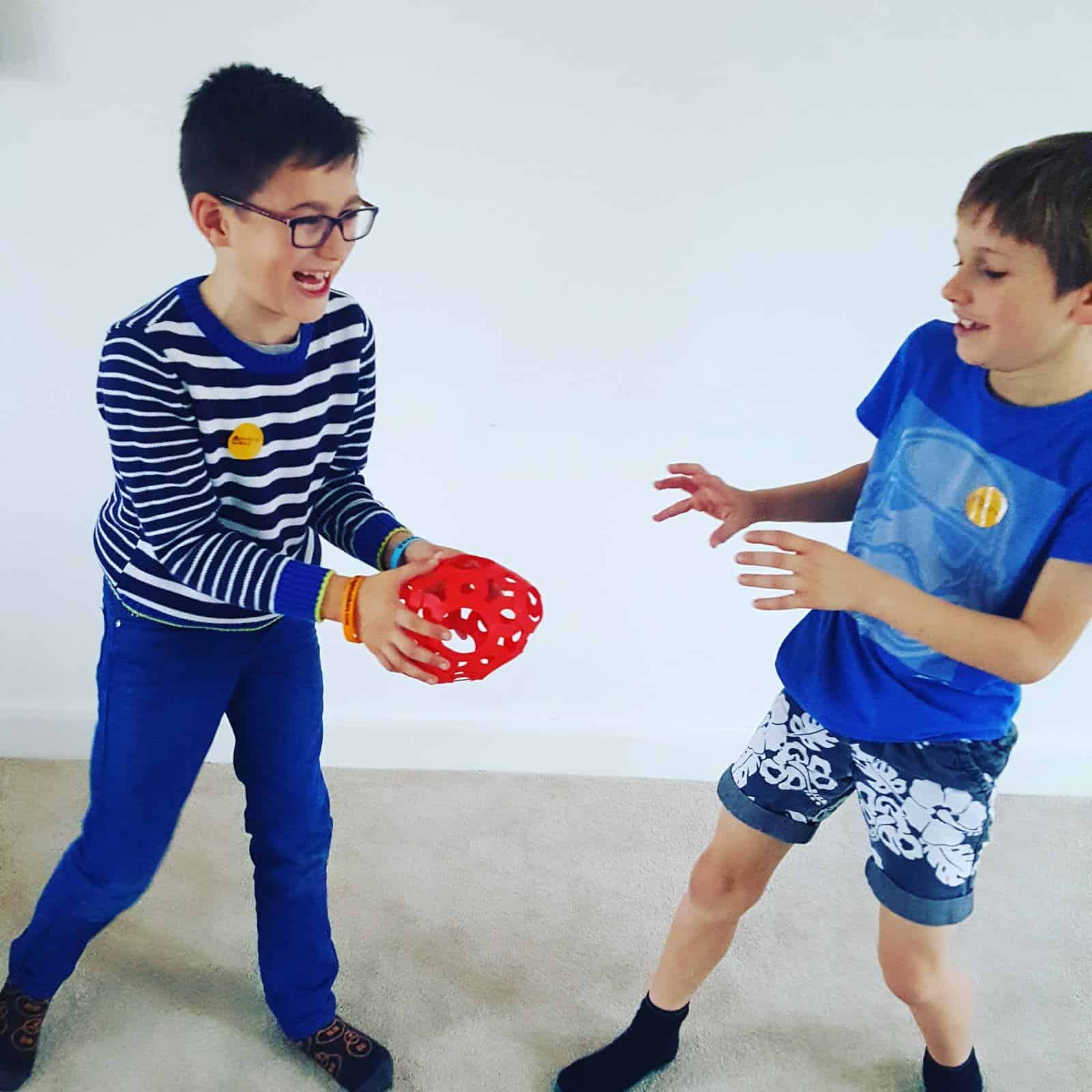 Spread the love  117      We know that active children are less likely to suffer from chronic illnesses such as obesity, diabetes, heart problems, and high blood pressure. Sports and child development are so important, carry on reading for the reasons why. But physical exercise also helps children to grow and stimulates their physical and mental health. Recently… Spread the love 131     Ahoy there me maties, Talk Like A Pirate Day is coming up, on September 19th so I thought I would put together some fun activities for you to have fun with. As this year it is on a Sunday you can get the whole family involved! I have included over 37 activities for… 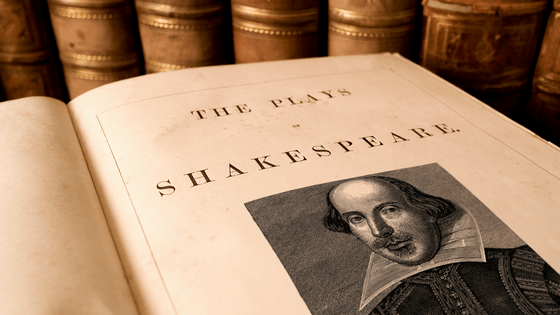 Spread the love  22      We are just about to introduce Shakespeare into our homeschool, and I am so happy about it. We haven’t been back to England since moving to Florida over 2 years ago and we all miss it. So learning about Shakespeare is such great timing for us, we used to live very close to… 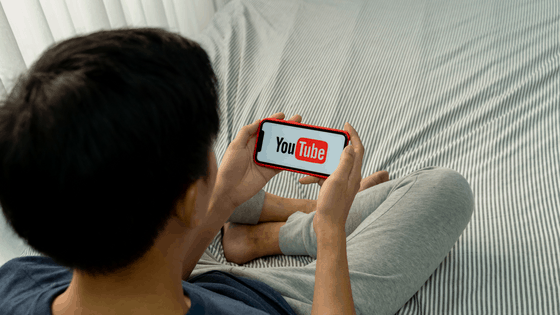 Spread the love  474      I am not a big fan of “screen time” for kids, however, there are certain educational videos on Youtube for kids I don’t mind Freddie watching. I have compiled a list of all of the educational videos for kids we have come across either previously before Freddie was school-aged or the ones we… Spread the love  10      We absolutely love playing board games, and Ticket to Ride is no exception. This was a new game for us and despite there being lots of different varieties of the game we had never come across this before. We received the Northern American game which was perfect for us as we love America….