Ahoy there me maties, Talk Like A Pirate Day is coming up, on September 19th so I thought I would put together some fun activities for you to have fun with. As this year it is on a Sunday you can get the whole family involved!

I have included over 37 activities for you to enjoy on Talk Like A Pirate Day, although there is enough here for you to spend a full week talking like a pirate!! Shiver Me Timbers…..

Talk Like a Pirate Day was created by two friends John Baur (Ol’ Chumbucket) and Mark Summers (Cap’n Slappy), of Albany, Oregon, U.S, back in 1995. During a racquetball game between Summers and Baur, one of them reacted to the pain with an outburst of “Aaarrr!”, and the idea was born.

**There may be affiliate links in this post. If you make a purchase (after clicking one of my affiliate links) I’ll earn some coffee money, which I promise to drink while supporting your journey. You do not pay a higher price. You can read my full disclosure at the bottom of the page.**

As this year it falls on a Sunday, we will actually have a Pirate themed week starting the day after. I can’t wait! I will share with you as many lesson plans, films, books, and activities we can find in the hope that you also have fun!!

A Year on a Pirate Ship (Time Goes By) – Check out these eight action-packed scenes for a bird’s-eye view of the life and work of pirates on the open seas. See how the pirates attack a ship, deal with a whale, and handle a storm. Keep your eye on the calendar too. By spending a whole year with the pirate crew, you can watch events unfold as the seasons change.

The Pirates Next Door is a fantastic pirate book for younger children, and the pictures are really great.

Pirate Boy – After reading his favorite book about a pirate boy, Danny wonders what would happen if he sailed away on a pirate ship. Luckily, his mother reassures him that she would find him, even if she had to swim on a dolphin, battle sea monsters, and wield a bottle of pirate-shrinking magic spray to do it!

How To Be A Pirate

If you like us have an older child, these pirate books for kids are probably more appropriate!

The Pirate World is a nonfiction book about pirates. Often romanticized in print and on the silver screen, real-life pirates were a brutal menace that plagued the high seas. In this book, Angus Konstam separates myth from reality, tracing the history of piracy through the centuries, from the pirates who plagued the Ancient Egyptians to the Viking raids and on to the era of privateers. He discusses the so-called “Golden Age of Piracy” and colorful characters such as Blackbeard and Captain Kidd, before examining the West’s initial encounters with Eastern pirates off the Chinese coast and the phenomenon of the modern pirate. Highly illustrated with color images and specially commissioned maps throughout, this is a unique exploration of the pirate world.

Play Like a PIRATE: Engage Students with Toys, Games, and Comics

10 of the Best Kids Pirate Movies

Pirates of the Caribbean of course is the best Pirate movie. But I have listed our top 10 kids pirate movies that kids will love:

If you want a full FREE 10-day lesson plan on pirates I highly recommend this pirate unit plan this is what we will be using.

Talk Like a Pirate Day has also created lots of resources for junior pirates.

Pirate writing prompts there are 10 ideas on this blog post with free printables.

Outschool yet again has you covered! The pirate related courses offered are as follows:

Make your own working telescope

We hope you have fun on Talk Like A Pirate Day, let me know what fun you get up to in the comments below.

Last Updated on 18 November 2021 by homeschoolof1 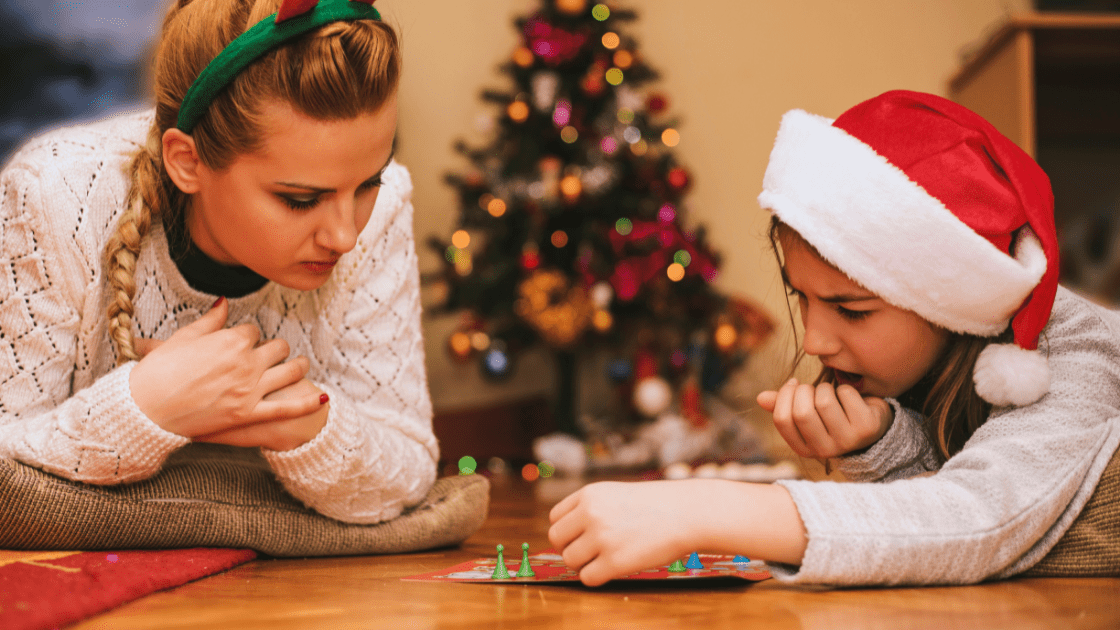 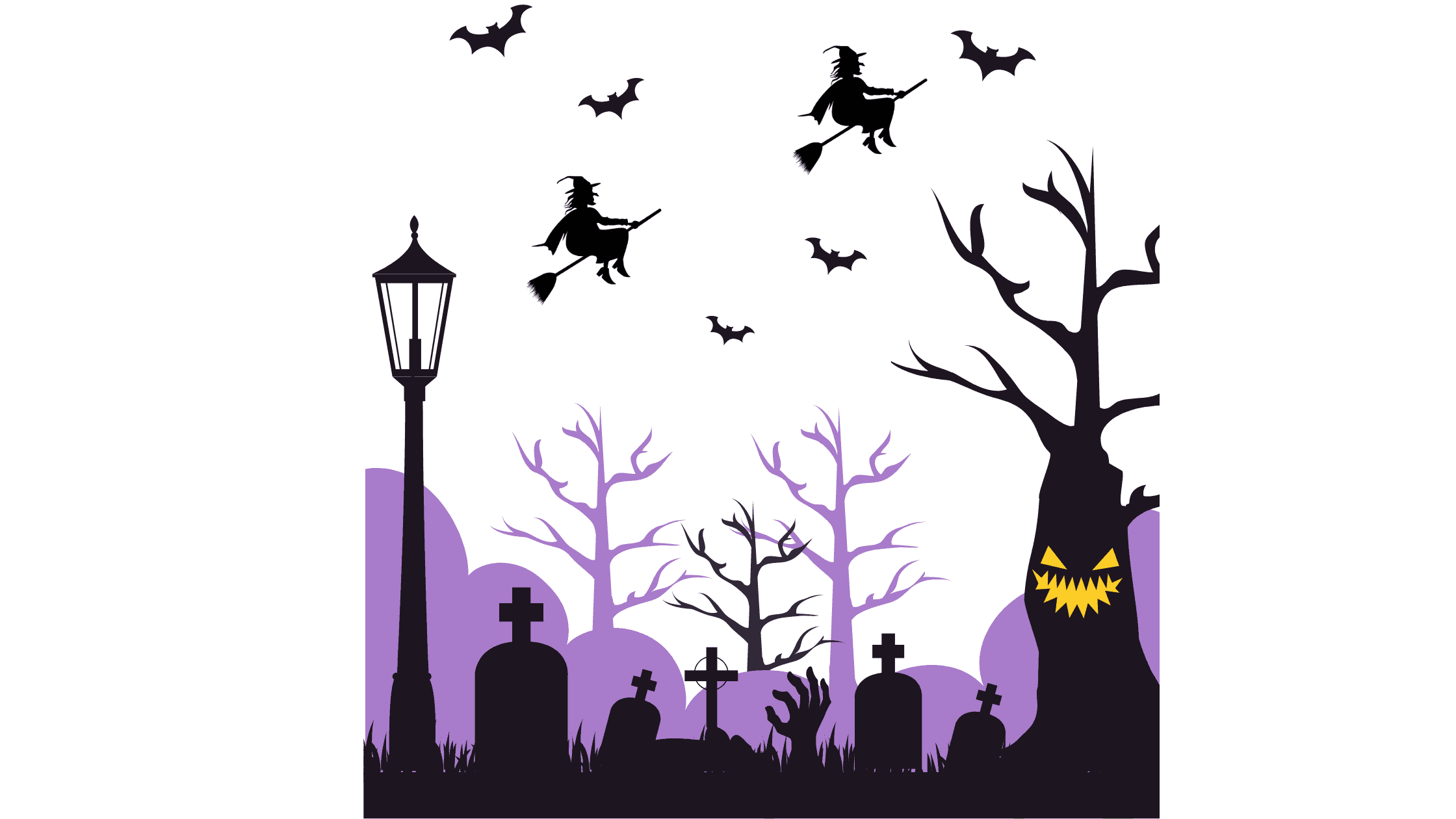 Spread the love69415      We are always looking for fun Halloween activities, and these FREE HALLOWEEN COLORING PAGES are just perfect. There are 10 spooky coloring pages for you to download for FREE. Including Zombies, Vampires, Pumpkins, and other spooky images. These will keep the kids busy for hours. We draw a lot in our homeschool as… 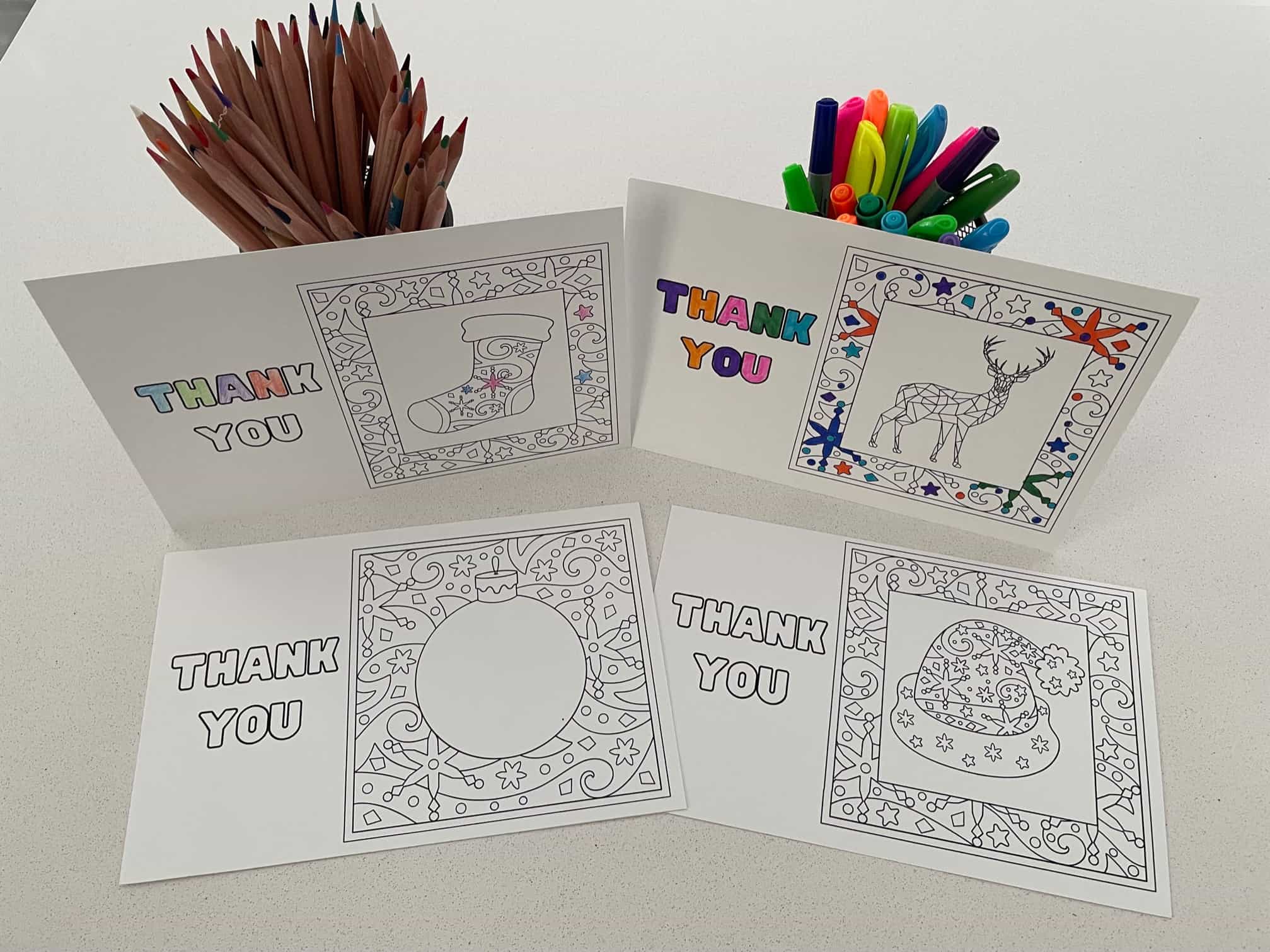 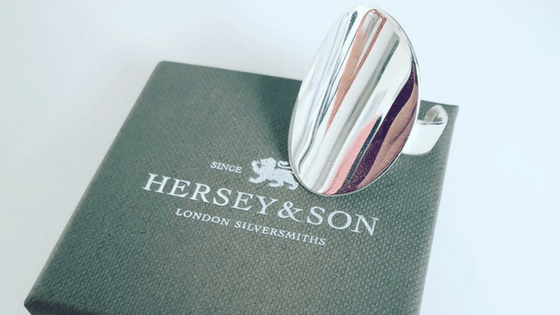 Spread the love  197      Hersey & Son Silversmiths Chunky Silver Ring Review. A chunky silver ring is a perfect gift for any occasion. I always struggle knowing what to get my mum for Mothers Day and in fact any time. Freddie often opts to buy me jewellery as he knows how much I love it. These chunky… 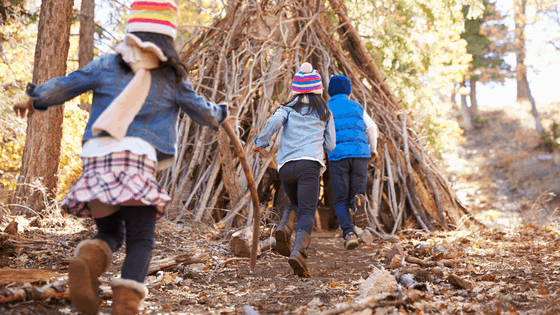 Spread the love  420      There are so many benefits of homeschooling, we have been on this journey now for nearly 5 months. It has certainly been an eye opener, but I have learned so much. Not just the basics, like how to do simple maths the way that is taught at school! But little things like, I…